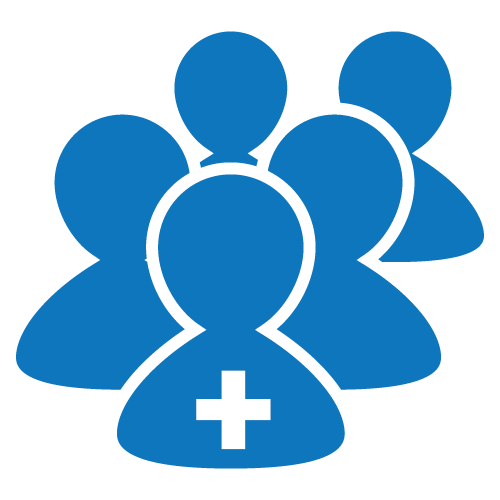 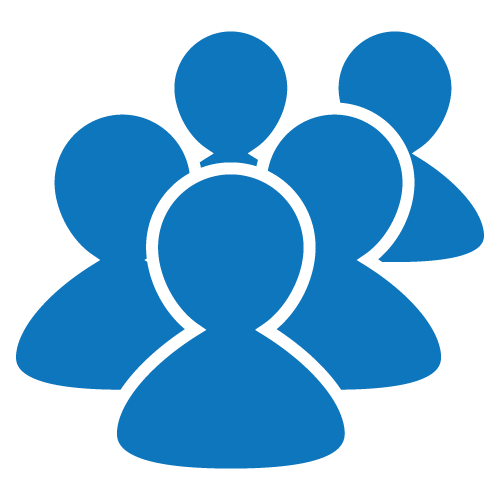 While many things are clearly Halal or clearly Haram, there are some things that are still vague and more information is needed. These items are often referred to as Mashbooh, which means "doubtful" or "questionable". Let us take food additives, the most common thing that we usually encounter in our daily lives, as an example. Food additives such as gelatin, enzymes, emulsifiers, etc (E code) can be derived from the source of animal or plants. The question is, if the source is from an animal origin, is the animal being slaughtered according to the Islamic Rites (Zabiha)? If it is not Zabiha, then the food containing these additives would be Haram too.

More often than not, the source of these food additives is not known. Therefore, to be safe, one should always guard himself against things on the borderline (Mushtabahat). In other words, as a good and pious Muslim, if the food contains Mashbooh items, it should be avoided. Such a practice is very much in line with the Prophet's (peace be upon him) Sunnah as being described in the Hadith below:

What is Halal is clear and what is Haram is clear. Midway between them there are things which many people do not know whether they are Halal or Haram. He who keeps away from them will protect his religion and be saved. He who approaches them will be very near to Haram, like a herdsman wandering near Hima (the place set by the king to be used by his cattle only), who could soon fall into this protected area. Surely for every king there is such a protected area and God's is what He declared forbidden".